Students’ perception of attributes of a viable business model: case of an entrepreneurial hackathon

This study deals with the development of startup ideas and assessing the business models of the ideas created in an entrepreneurial hackathon. This study focuses on students’ perception of the attributes of a viable business model. There were eight coaches, who supported the student learning during the event by continuously coaching and organizing various activities for the students. The concept of business model was introduced to the students along with different aspects of the concept. The emphasis in this introduction was the utilization of Business Model Canvas, created by Osterwalder and Pigneur 2010. This study follows both quantitative and qualitative research methodology. For the purpose of data collection, a survey was developed. Empirical data was collected at the beginning of the hackathon. Our analysis shows that students see the value proposition and customer relationship being the most important attributes in a viable business model and the partner network being the least important one. All attributes were considered as somewhat important. Students also described a good business idea in an open-ended question. They indicated that the value proposition is a crucial part in a good business idea.

Many authors (e.g. Chesbrough, 2010; Zott et. al, 2011) mention the value proposition being a vital part of a business model. Zott et. al (2011) emphasize that e.g. a revenue model and network of relationships should be parts of the business model.

Business model can also be crucial to the success or failure of a company (e.g. Chesbrough, 2010; Luomakoski, 2012: Ahokangas & Myllykoski, 2014). A good business model can be more important than the product/service itself. One business model does not work for all companies even within a specific field of business.

Recognizing the attributes of a viable business model is one of the most important skills that the entrepreneurs need to acquire. Research shows that university graduates have shown a great potential to pursue entrepreneurship (Venesaar et al., 2007). For this reason, the higher educational institutions are trying their best to develop entrepreneurial competencies of university students through varied learning methods. Furthermore, it is important that the future entrepreneurs acquire business acumen and become aware of various important attributes of a business model. They need to recognize the importance of creating, delivering and capturing value for the organization and once they embark on their entrepreneurial journey, they are cognizant of their needs and requirements. In the same vein, this study investigates students’ perception of the attributes of a viable business model and the aims of this study is to identify the most important components of a business model according to the viewpoint of students.

This study focusses on students’ perception of the attributes of a viable business model. The data for this study comes from an entrepreneurial hackathon, which saw the participation of 81 international students. Seventy-two male and female students form the sample for this study, out of which the majority (69) belonged to the undergraduate degree programs and three were master’s level students. Further, there were eight coaches, who supported the student learning during the event by continuously coaching and organizing various activities for the students.

The hackathon was organized for two days as a 22-hour cruise in the Baltic Sea in October 2019. The aim of the hackathon was to gather interdisciplinary students together in order to generate business ideas, which could result into viable business models at a later stage.  During the hackathon, the students were divided into small teams of 3-5 students, who received coaching from 8 coaches during the entire event. The coaches had the responsibility to design activities and introduce various business management tools that would guide the student teams during this innovation process. By the end of the event, each student team generated a novel business idea and got the opportunity to present the idea to other student teams and a jury of judges.

This study utilizes a mixed method approach as both qualitative and quantitative data have been collected to study the students’ views and opinions of a viable business model.

By combining the two approaches, the researchers were able to bring more depth to the study as each method brought clarity and insight to the other (Burns et al., 2014).

The questionnaire developed for this study consists of two major parts. The first part included demographic data and questions measuring attributes of viable business model and the second part consisted of open-ended questions, which gave an opportunity to the participants to express their ideas. The quantitative part of the questionnaire mostly consisted of questions that were designed to assess the importance of various attributes based on a Likert scale from the “least important” (1) to the “most important” (5). Nominal scales were mainly used to study the demographics of the respondents.

The empirical quantitative data was entered into IBM SPSS statistical tool. The data analysis was carried out by applying Mann-Whitney U test in case of two independent samples and Kruskal-Wallis test in case of three independent samples. Statistically significant findings in the Kruskal-Wallis test were further analyzed with Dunn’s post hoc test to study pairwise comparisons.

The qualitative data was arranged into categories and analyzed using MS Excel. After categorizing the data, connections were formed between categories and relationships were identified. For the purpose of qualitative analysis, the direct content approach is applied, which helps the researchers to validate the theoretical concepts (Hsieh & Shannon, 2005). The selection of analysis approach is in line with the aim of the study. 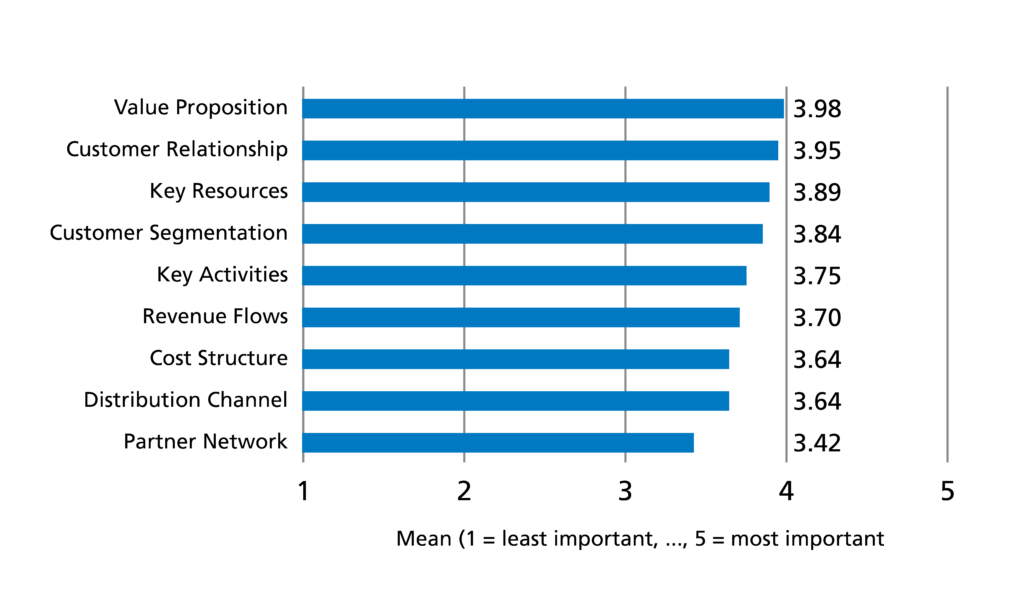 Figure 1. Students’ assessment of importance of attributes of a viable business model

Table 1. Students grouping based on entrepreneurial education and experience

The three groups’ assessment of the importance of each attribute was analyzed with Kruskal-Wallis test. The assessment of the ‘value proposition’ was the only attribute, where there were statistically significant differences between the student groups (H(2) = 10.621, p = 0.005, table 2). 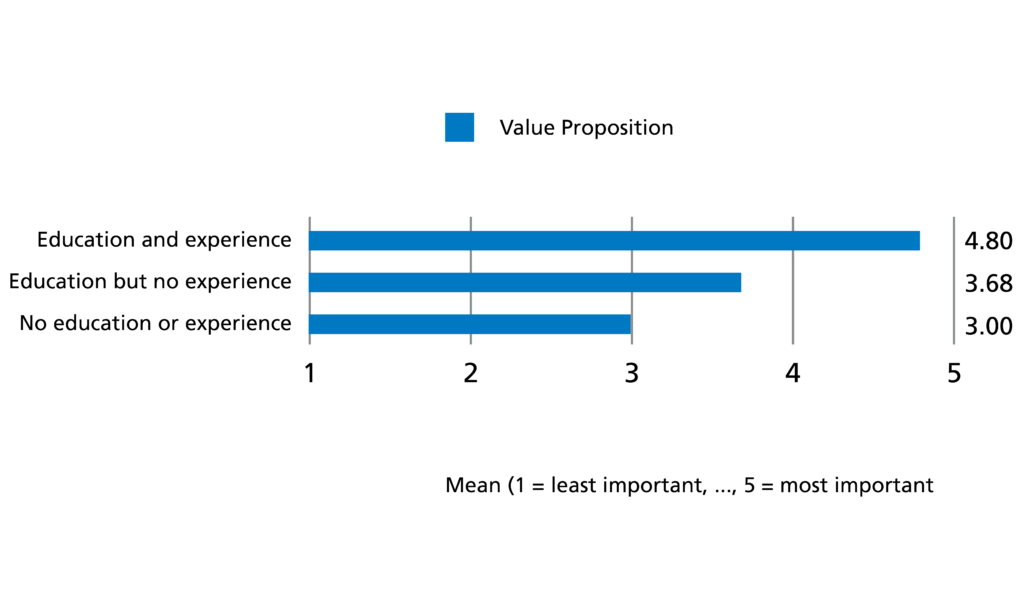 Figure 2. Assessment of importance of value proposition based on entrepreneurial experience

The students’ field of study has affected on their assessment of importance of the attributes of ‘value proposition’ and ‘distribution channel’.

The differences in the assessments of the importance of each attribute was analyzed with Kruskal-Wallis test. The differences of the assessment of the ‘value proposition’ were statistically significant between the students’ field of study (H(2) = 11.317, p = 0.003, table 3). 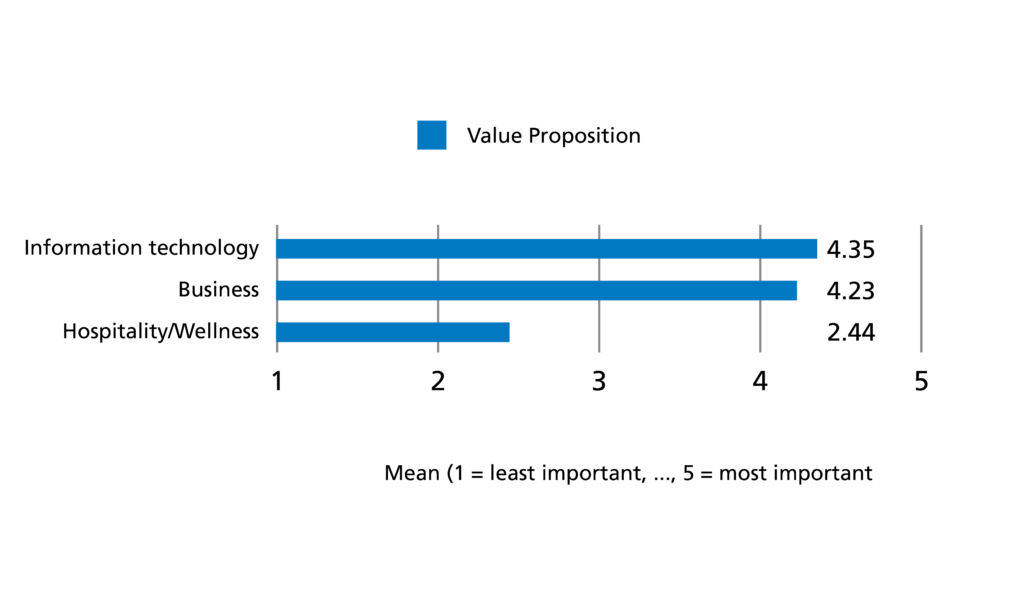 Figure 3. Assessment of importance of value proposition based on field of study 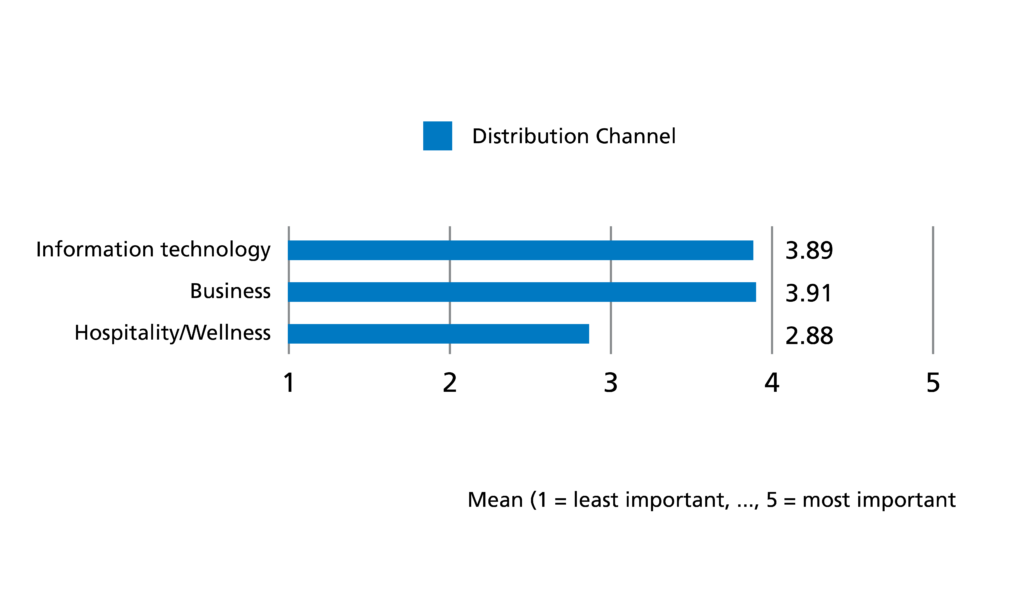 Figure 4. Assessment of importance of ‘distribution channel’ based on field of study

In two attributes, ‘key activities’ and ‘key resources’, there were statistically significant differences found between male and female students. The differences were analyzed with the Mann Whitney U test (Table 4). 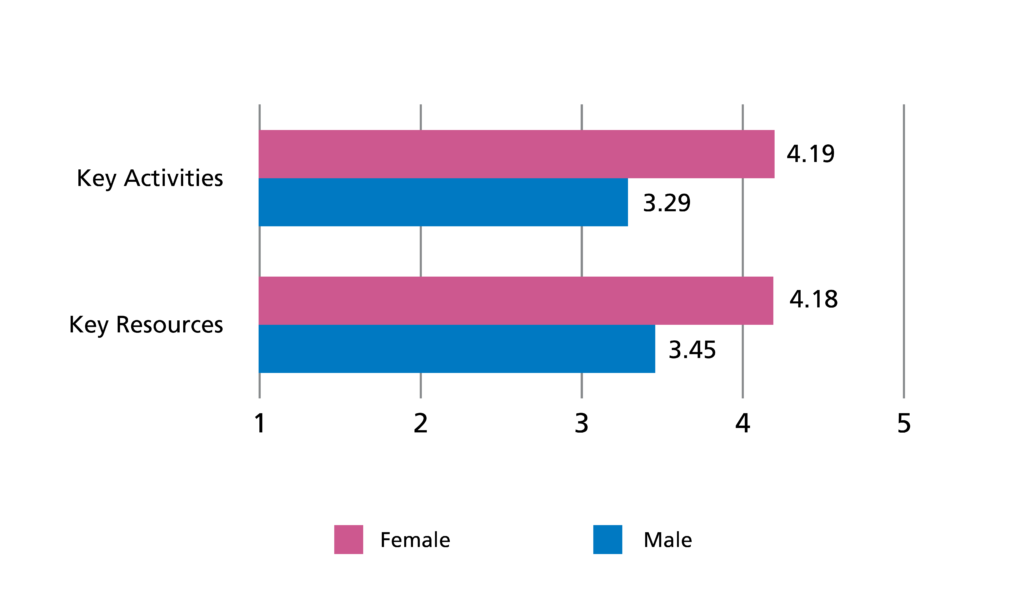 Figure 5. Assessment of importance of the attributes based on gender 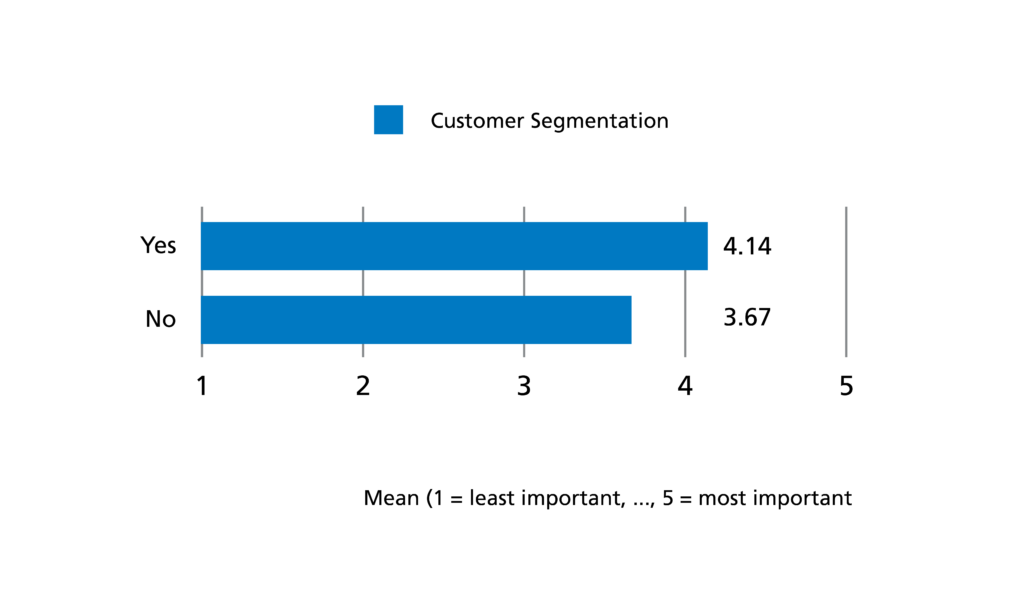 Figure 6. Assessment of the importance of ‘customer
segmentation’ based on having a business idea

Qualitative analysis is based on an open-ended question, where the students were asked to describe a good business idea. We utilized content analysis, where we picked terms used by the students and counted how many different students had mentioned the respective term or its synonym. Out of 58 students, who replied to this question, 19 mentioned the ‘innovativeness’ of the idea and 6 used the words ‘new’ or ‘different’. Six out of the 19 students mentioned both ‘innovativeness’ and ‘newness’. This means that 43% of the students, who described a good business idea, considered the elements of ‘innovativeness’ and ‘newness’ to be important. Terms ‘customers’ or ‘customer needs’ were mentioned only in 8 of the 58 replies. Totally the students used over 30 different terms but most of them were mentioned only a few times.

There were also some differences between male and female students, namely in ‘key activities’ and ‘key resources’, where female students viewed them significantly higher than male students.

Based on the qualitative analysis students seem to value innovative and new types of business models. The concepts of customer and customer value were mentioned only eight times which might be related to the context of innovation hackathon and the emphasis of it to create new innovative ideas.

We suggest that in similar hackathons the coaches should emphasize also the importance of customers and customer value since without them an innovative idea has very limited commercial value.Since the number of students in the hackathon was limited, care should be taken in generalizing the findings of this study. Innovation hackathon seems to be an effective method of entrepreneurial education, a similar study could be conducted using a larger student sample.

The authors would like to express their gratitude to EU Interreg Central Baltic funded project NOCCA – Novel opportunities for new company creation and accelerated growth for providing the valuable research material and opportunity to conduct the research.